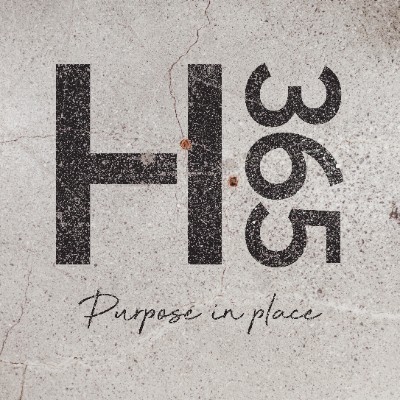 Please Help Us
Reach Our Goal 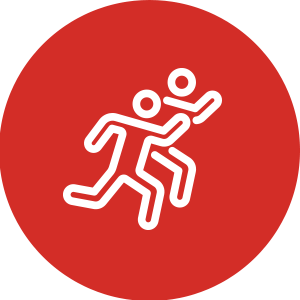 TO LEAVE MS BEHIND 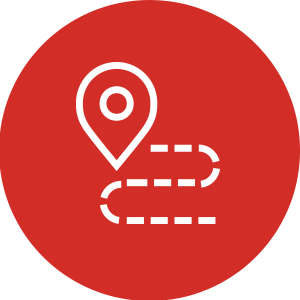 We do this for the one and only, Annouka Barr. 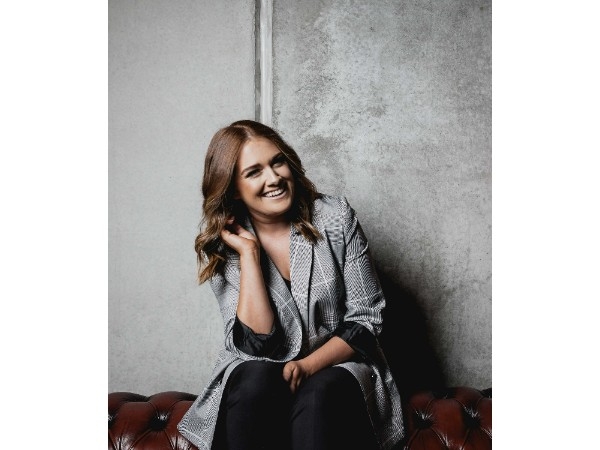 On the 27th of April 2015, ‘Nouk’ was diagnosed with MS at the young age of 27. Although the cause of MS is still unknown, the professionals are on the brink of a cure, but they need our help. Did you know that if you grew up in Tasmania you are 70% more likely to form MS? MS has been linked to vitamin D and the majority of people living in both Victoria and Tasmania are vitamin D deficient. MS is no longer the downward spiral that it used to be and in so many cases, treatment is now available to live a better quality of life than ever before.

Annouka had suffered from migraines and bad eye sight for quite some time. Nouk went to a routine check up at the optometrist and was told that he could see something that was not quite right and wanted her to book in to see a neurologist. The signs were pointing towards MS. This sent off all kinds of alarm bells in her head and scared her more than you can imagine. The day she went to the Neurologist, there was major fear, she hated needles, scans and was really unprepared for the road ahead. This specialist had suggested that she needed a lumber puncture to know for sure if she did have MS or not. In Nouk’s eyes she could not do this, she was weak and scared. That is how she felt about herself.

Nouk sought alternative medical advice and put great trust in natural healing. Being a great fan of so many natural therapies she tried her best, but in this case the advice given was mis-leading and with a base of false evidence. Can you imagine if you have just had a roller coaster of emotions and you are then told by a doctor that you trust that you in fact do NOT have MS? Of course you are going to believe it, after all we enjoy hearing the things that we want to believe. It was a sense of relief that Nouk had not felt in a long time and gave her hope that she was going to be ok. The thing with MS is that the second you tell someone you may have it, the look on their face and the things that they initially think are severe and uneducated. No matter what illness you google, it's an escalated case and you close the tab feeling like you're going to die, am I right? More than anything, Nouk was not ready to face it let alone fight it.

About 18 months after that fluke optometrist appointment and the initial appointment with the neurologist, unfortunately some more severe symptoms started occurring. Her legs started to become numb, her vision impaired, her balance completely off and was struggling to walk or drive. Nouk would wake up with headaches, vomitting and generally feeling very unwell and weak. When these things start happening it can take such a huge toll on your emotional well being and is not easy to come to terms with but now more than ever, Nouk had to face her fear of doctors and find out once and for all what was going on. Bravery was about to fill Nouk's bones for what was coming next.

Fast forward to 2022, and after years of intermittent treatment and more ongoing tests than you could imagine, Nouk is still a shining light for those around her and is the self-professed ‘Poster Child’ for how successful MS treatment can be. Is she out of the woods? No, but she’s in the hands of some wonderful humans that want to see the best for her.

Nouk continues to work, stays fit and generally enjoys her life to the fullest. She is brave and beautiful on the inside and out. This is NOT something that will hold her down in any aspect of life. She can once again live her life without fear.

When someone tells you they have MS they should be assured that there is plenty of support for them. The MS society go above and beyond trying to make people aware of this disease. Annouka is an inspiration that no matter what, you can keep fighting through things no matter how much you want to give up. You never know how strong you are till you are hit with your greatest battles. Nouk is now feeling positive and willing to share her story in hope that it can create even more awareness for the MS foundation.

Thank you to our Sponsors 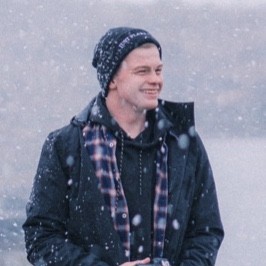 You’re an amazing person Nouk. Beautiful on the inside and out

H expects to be picked up for every step x 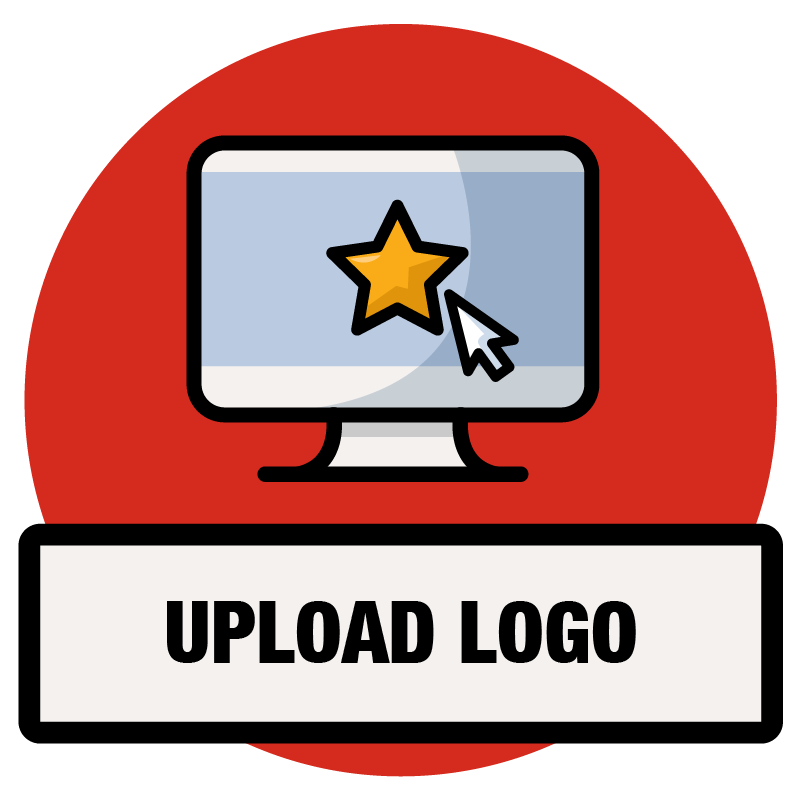 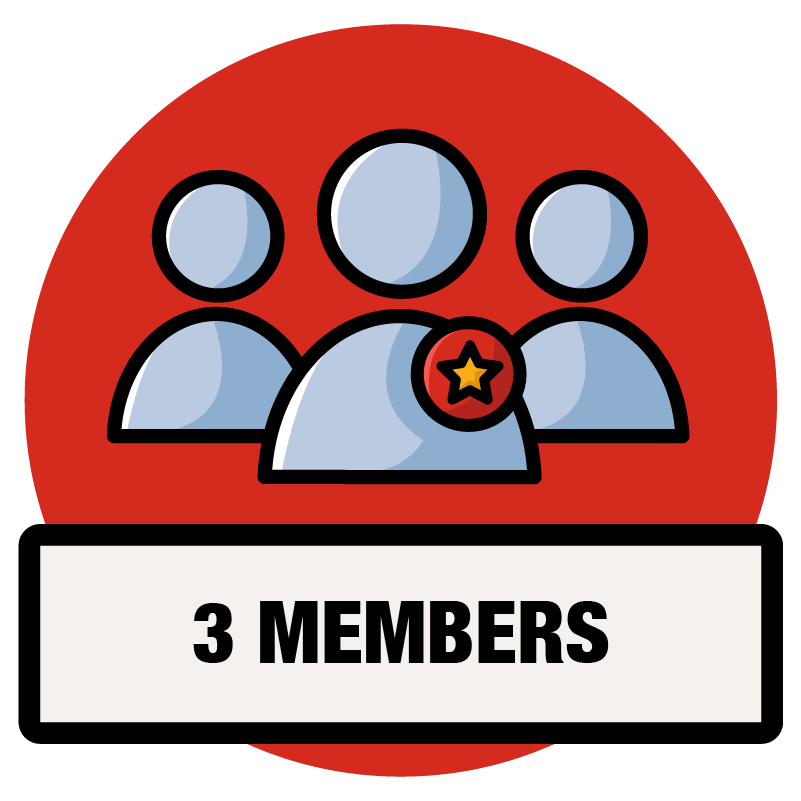 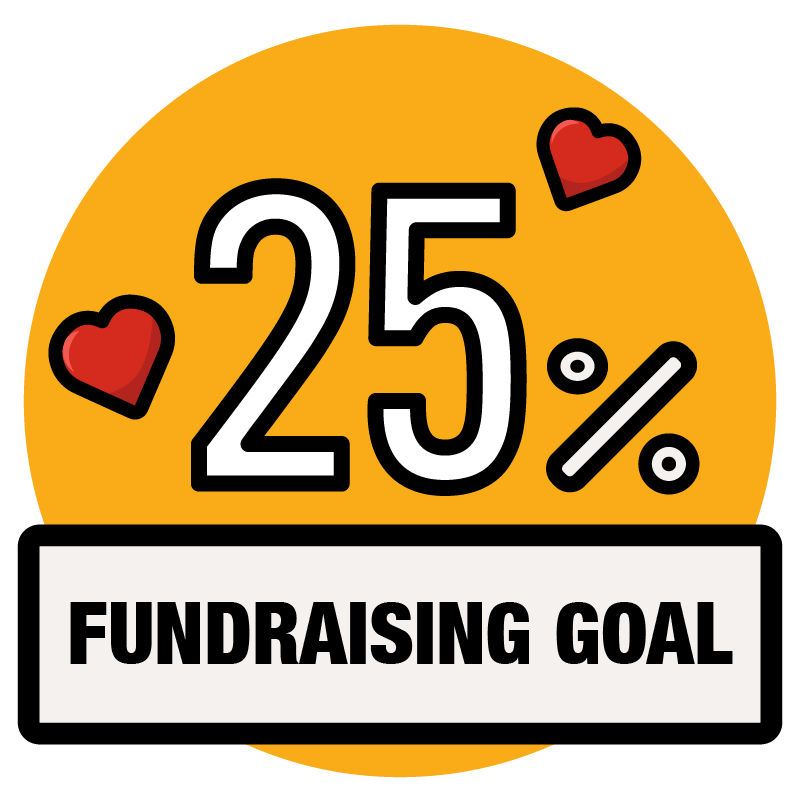 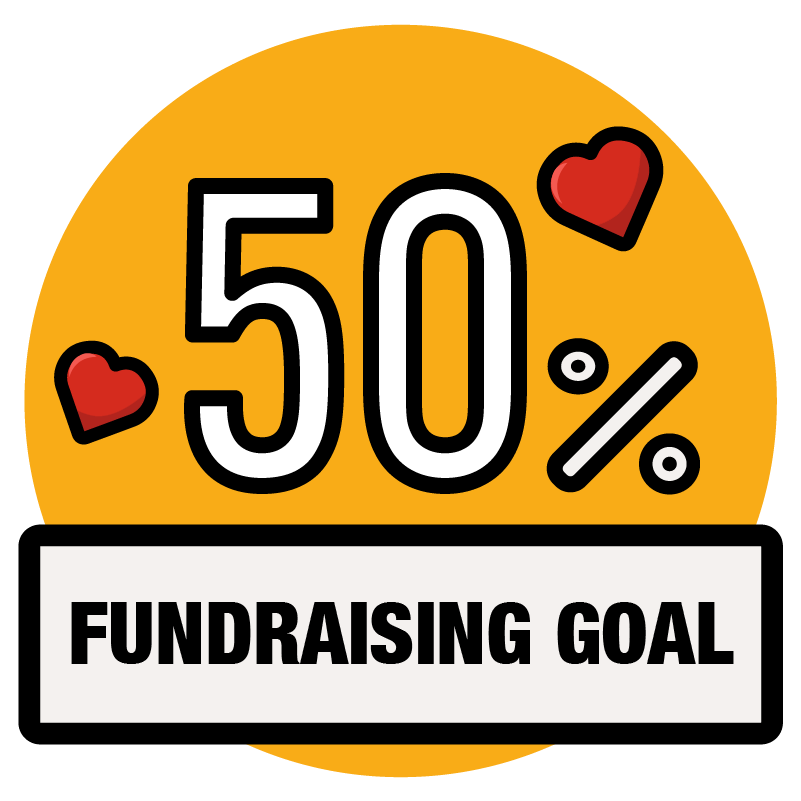 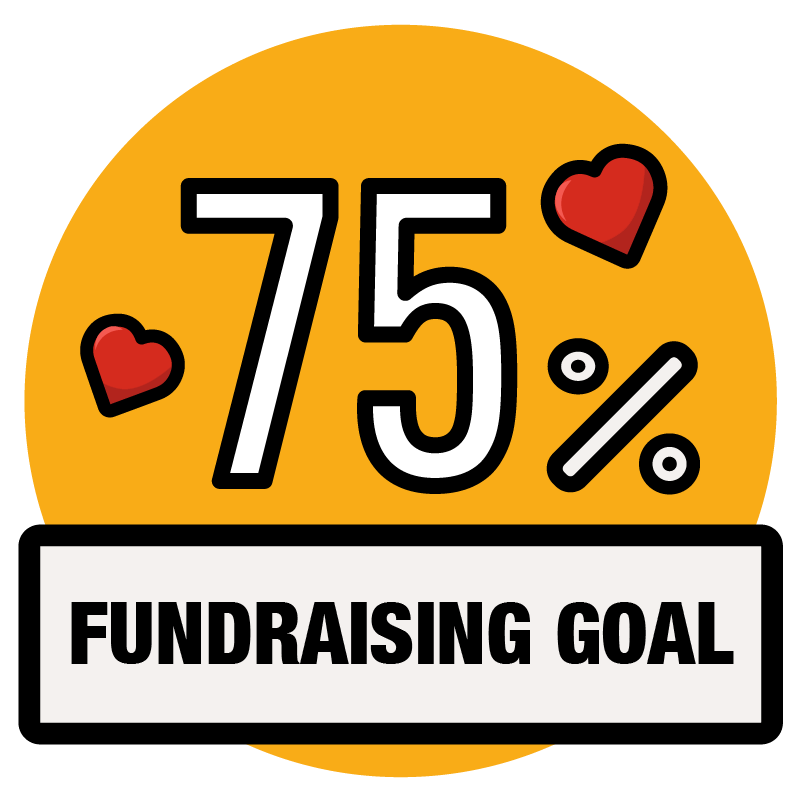 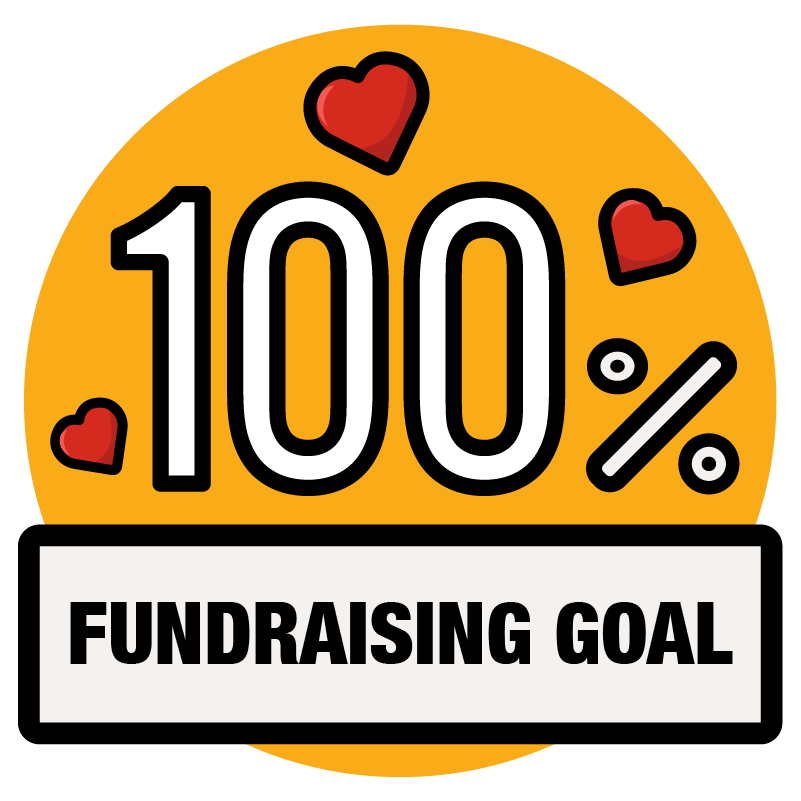 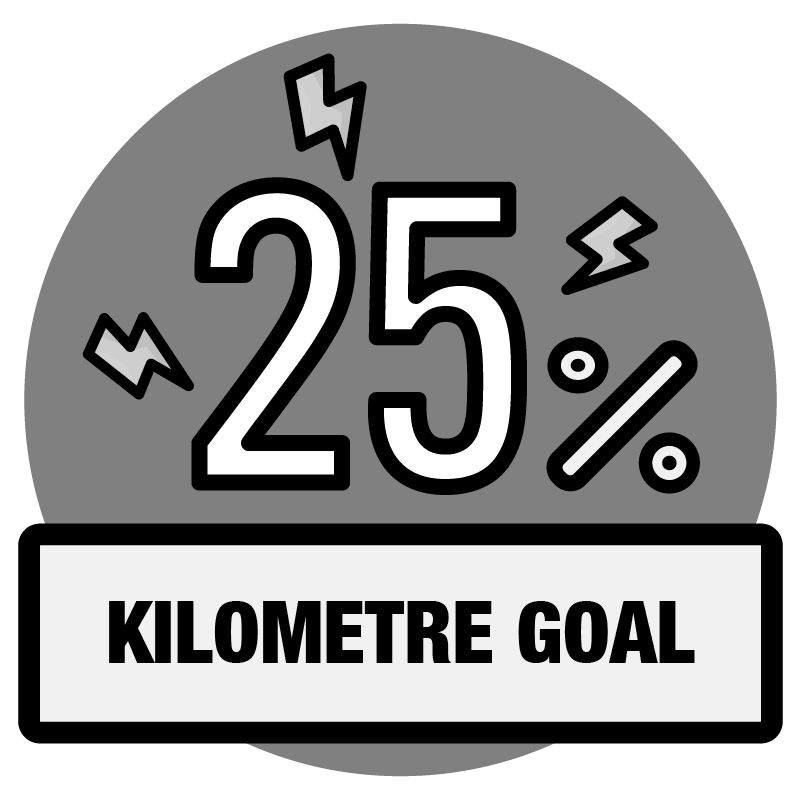 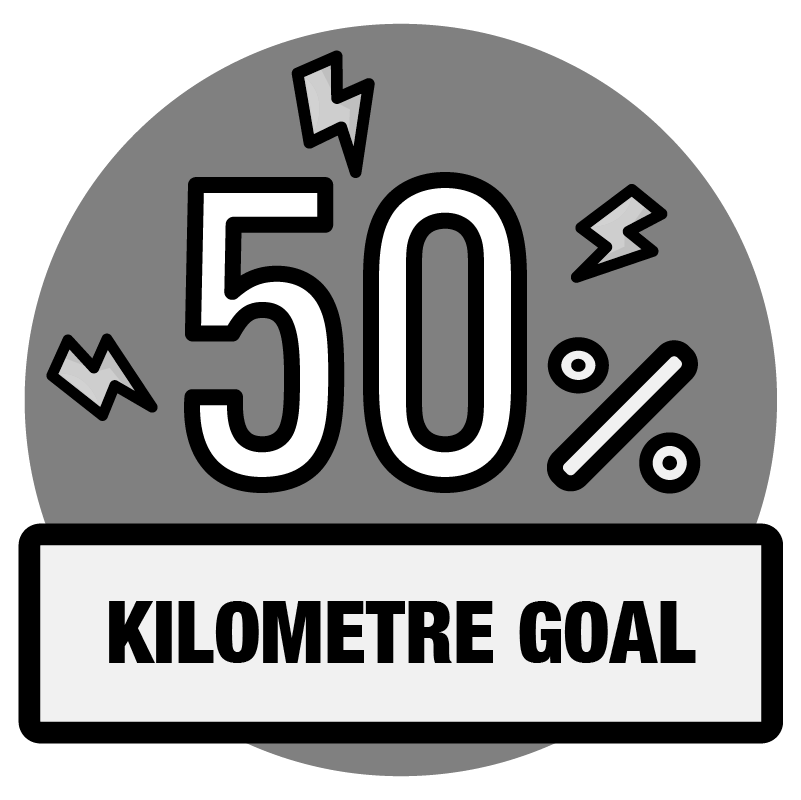 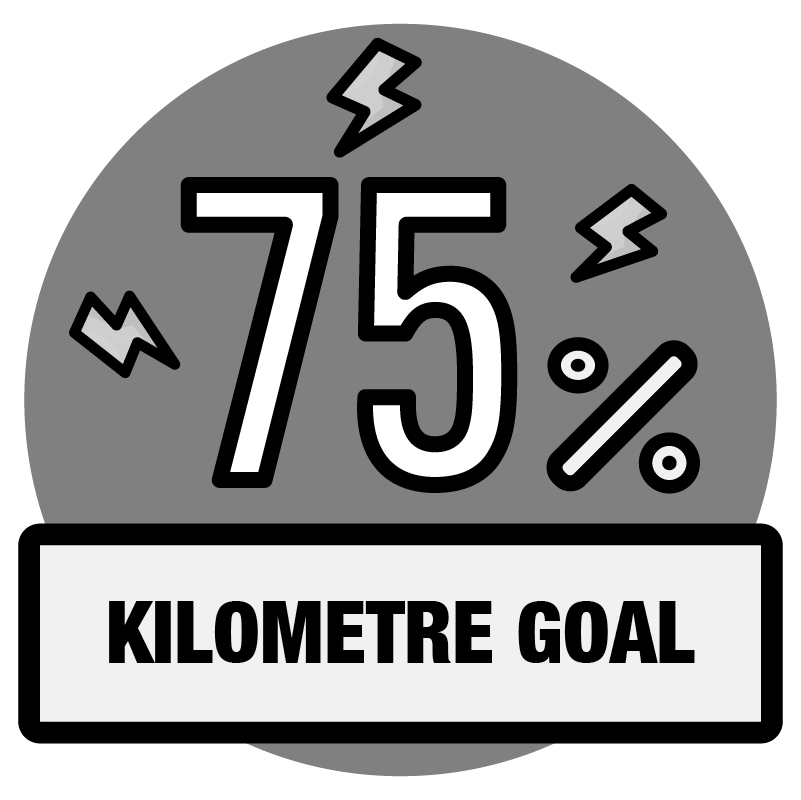 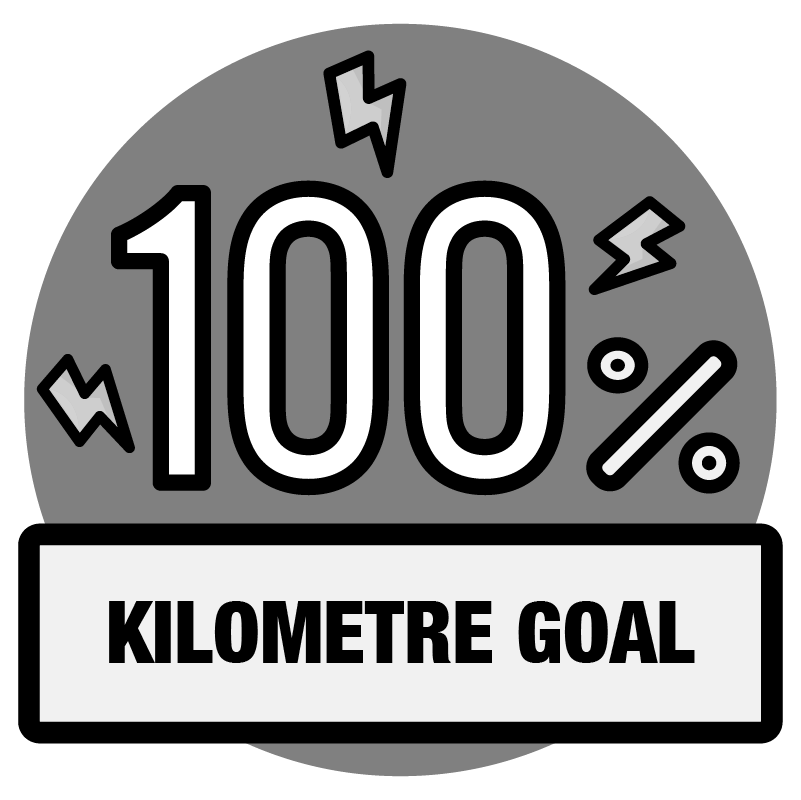 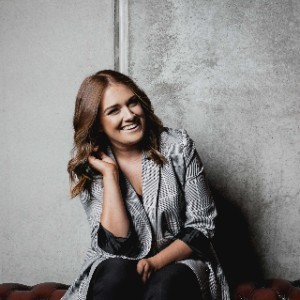 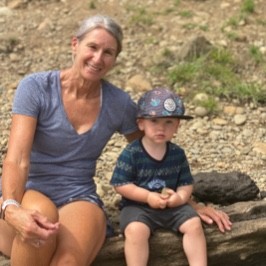 All proceeds from The May 50k support MS Australia’s programs advancing research into better treatments, preventions and a cure for MS